Are you dreaming of becoming an international famous actor/actress? Well, that most likely ain’t happening here in Budapest but if you are willing to sit behind the sets for a whole day in exchange for 50 Euros, this is the place to be. Several agencies in Budapest are always looking for people to take part as extras in movies/tv shows/commercials.

I have been to few of them and there are couple of interesting things about it.

They can bring you anywhere and make you wear anything.You can be dressed as an Arabic prince, with 10 kilos of clothes, big heavy disgusting artificial beard and asked to stay for 10 hours straight under 35 degrees with the sun slowly melting the human under all those pieces of costume. 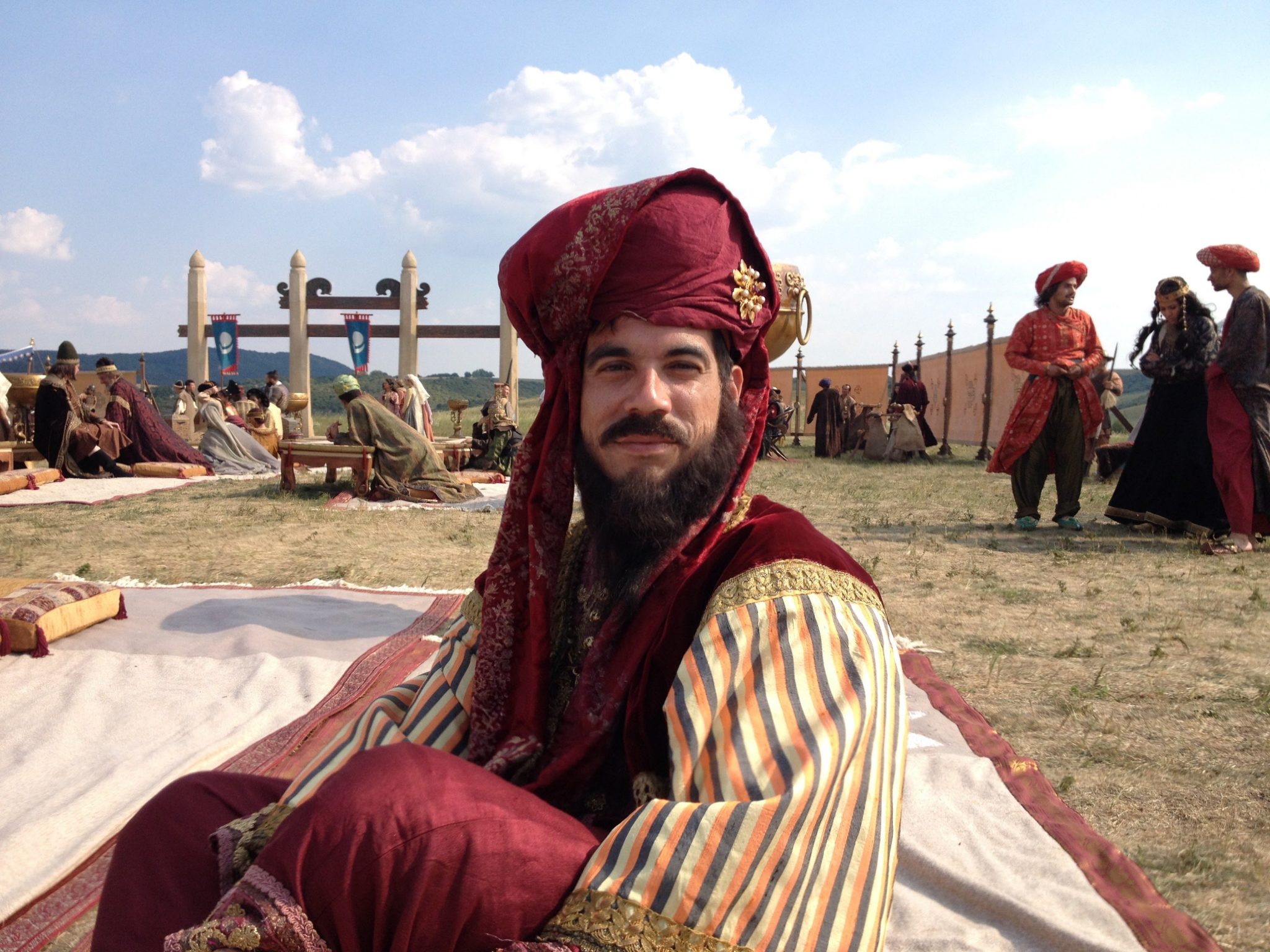 You might get a role where you are a homeless guy cheering for a cock in a cock fight, they will put so much dirt on you that you will actually look like a homeless person for the next week while you are trying to get rid of all of those black dirty stains on your skin and under your nails.

Sometimes you are sitting in a room with some very well known movie stars in front of you, some are nice and great and talk to everyone (even the extras), some just ignore the extras like they are a piece of furniture standing in the room.

So, they are there doing their thing and getting ready and the director starts his own show, ACTION, and there they go, CUUUT. There it goes the first try and he yells again, AGAIN ACTION and there it goes for 10, 15 times and you are there sitting and thinking, what the fuck is wrong with this guy, it was perfect but no, not for him, even though they are doing exact the same thing over and over again. So finally they were able to shoot a 30 seconds scene which took about 3 hours to get ready. 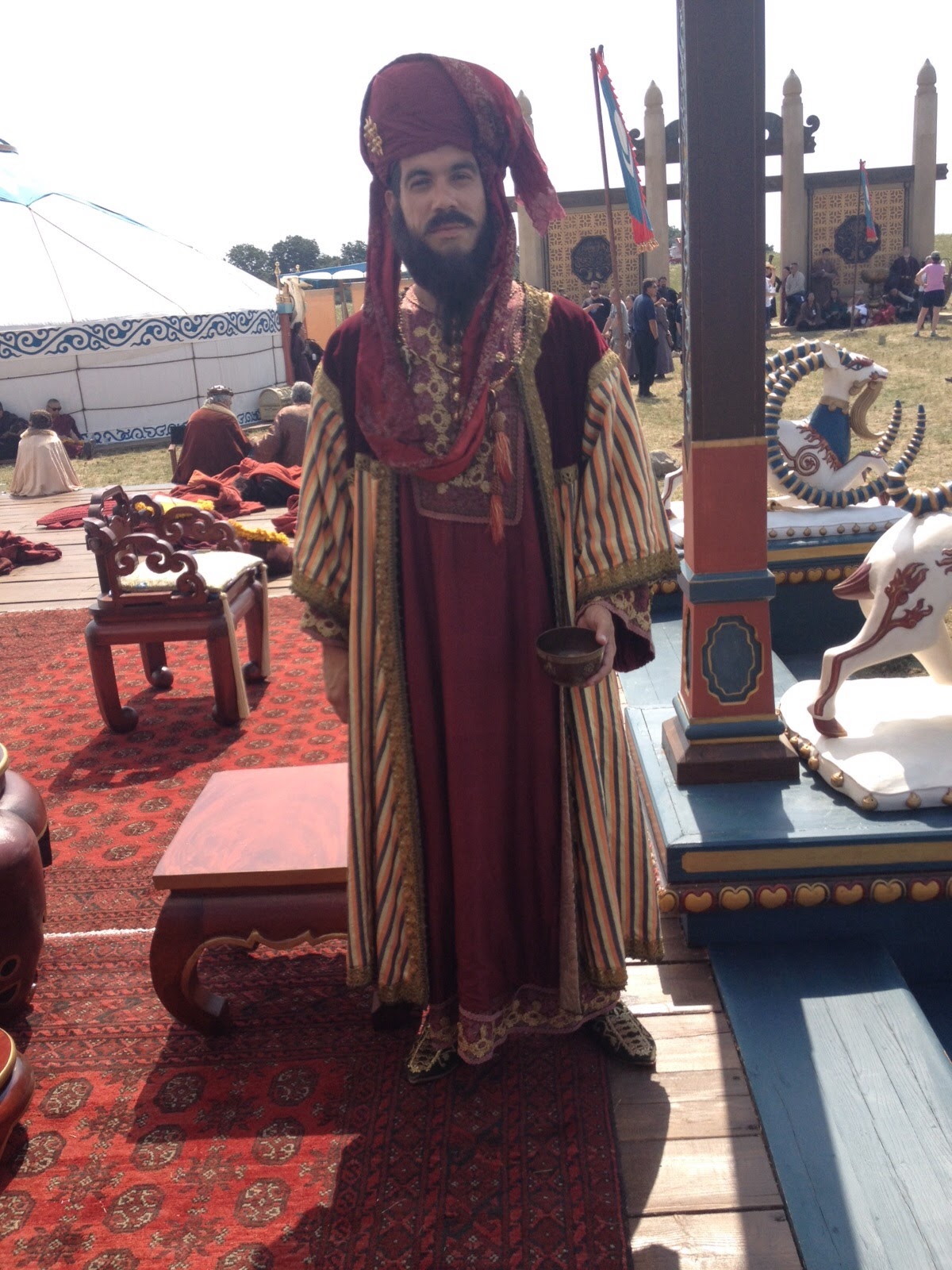 Then there we go again, waiting until the next one and going through it over and over again, at the end of the day your butt hurts, you are talking to yourself ‘ow fuck, when will this shit ever end?’

But at least you get some food, and usually the movie agencies have their own specialty, half a gram of butter with an old dry piece of cheese inside a medieval piece of bread that you have to chew for 5 minutes until you can get it down. You are lucky if your sandwich does not contain a piece of hair and couple of flies in it.

In the meanwhile, the crew on the next table are eating salmon with salad which is meant only for them, fuck the extras, they are no one over there. 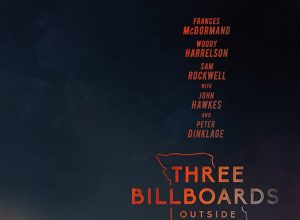 Three Billboards Outside of Ebbing, Missouri