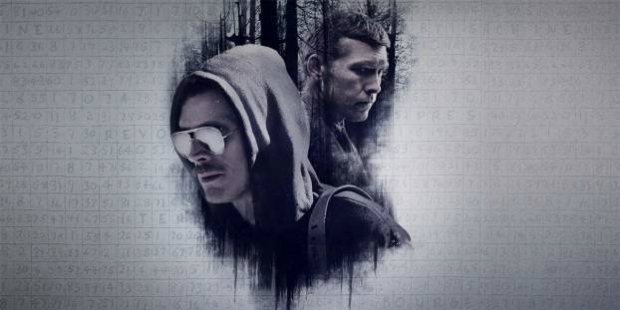 Despite the deliberately clunky title, Manhunt: Unabomber is one of the most fascinating mini-series currently available on Netflix Hungary.

This was my essential Christmas viewing and the 8 parter gripped me from start to finish. I flew through it in one & a half days.

Growing up I read a little (well actually a lot) about this case. Between May 1978 & April 24th  1995, Ted Theodore Kaczynski posted 17 mailbombs that wrecked devestation & spread fear amongst the American populace.

Manhunt follows the last two years of the FBI investigation as the bureau seeks to apprehend & bring their suspect to justice. We open with bonafide movie star, Sam Worthigton as our hero James Fitzgearld. After solving the Unabomber case Fitz retreats to the wilderness to live a life of solidtude.

Don Ackerman (played by Sex & the city, Chris Noth) tracks down, Fitz and asks him to come out of retirement as The Unabomber is refusing to plead guilty. Ted will only speak to the agent who captured him. That just so happens to be Fitz. This initial set up is a little Commando-lite lame but the series gets better as it progresses.

We are then transported to 1995 where a reluctant,Fitz comes on board The Unabomber taskforce. Up until this point, the hunt for The Unabomber was the most expensive in FBI history.

Kaczynski (Paul Bettany) & Fitz have much in common. They are both loners, disaffected by modern society & unwilling to bow down to anyone. This trope has been played out many times before. The rogue profiler chasing down and catching his prey only due to the fact they are so similar. Unabomber doesn’t exactly give a new take on this formula but the leads star turn more than makes up for it.

Worthington gives a stellar performance as the stubborn, unlikable Fitz but he is blown out of the water by Paul Bettany. His Kaczynski is at times terrifying, vulnerable & intense. It’s a role that could have been squandered in lesser hands.

There are a few problems with the show. If you are coming to the story blind then knowing The Unabomber is already in prison when the series kicks off may be something of an anti-climax.

Fitz and Kaczynski are both well rounded characters. The rest of the cast though are slightly lacking. They are underwritten and completely overshadowed by Worthington & Bettany.

Another minor quibble is, Fitz’s mental breakdown & Kacynskiesque withdrawal from society is not explored in great enough detail.

In saying that, The Unabomber makes for brilliant television. Episode six simply titled, Ted is one of the best hours of tv that I have witnessed in years. I say this as someone who rarely gets excited by procedural shows.

Manhunt: Unabomber is available to watch now on Netflix, Hungary. 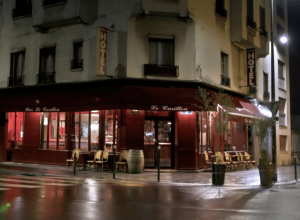