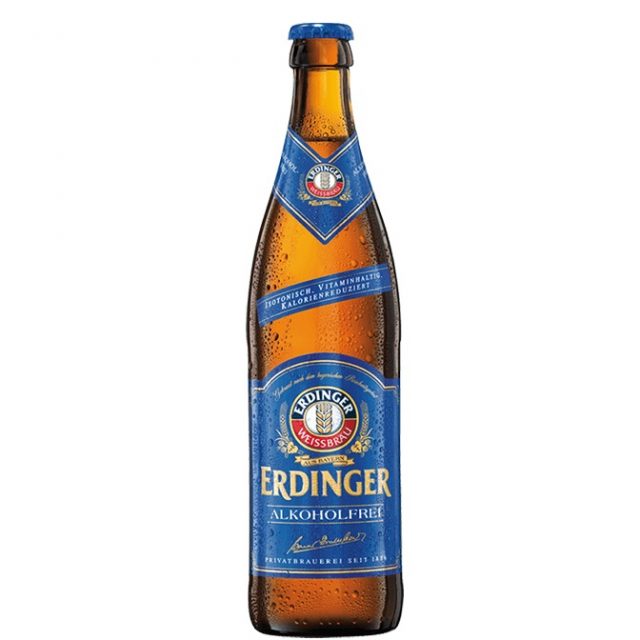 We’ve been here before. This is the second alcohol free Tipple in Pulse’s short life. You may be apoplectic with rage. Most likely you don’t even care.

A few weeks back my friend pointed me in the direction of a New York Times Article that extolled the virtue of drinking non-alcoholic beers to improve sporting performance.  Apparently German athletes swear by this stuff.

Seeing as my dry January has extended into March (68 days and counting by the way), I thought that I’d give it a try.

I am always on the look out for a great near beer. Erdinger Alkoholfrei certainly fits the bill. A wheat isotonic brew can taste a little strange at first as it’s golden hue exits glass into your mouth but after a few sips you will give in.

I’ve said it before but calling an alcohol free cold one an excellent sor can seem like a non-sequitur but Erdinger and others are really changing the game in how we feel about these types of drinks.

This one is crisp, refreshing and as close as you will get to a wheat beer. Unless of course you are already drinking a wheat beer.

You will all want to know if it does indeed make one a better sportsman? The answer in short is, no. Good thing is you can put away as many of these as you like before a big game and it will have little to no affect either way.

Search this beer out and in future we will promise only ever to acclaim full bloodied alcoholic drinks.

Csakajósör and Beer Selection have the bad boy readily available. Just tell them Pulse sent you and they will pour you a free glass. Well they won’t really but it’s nice to think we have that kind of power. 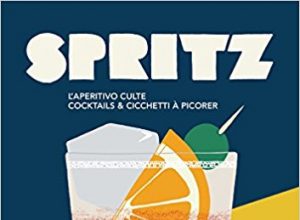 Tipple of the week: Aperol Spritz