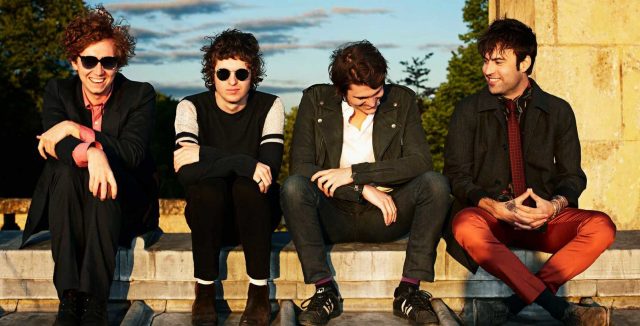 Brighton four-piece The Kooks shot to fame in 2006 with the single Naïve. They struggled to stay relevant in the aftermath, not sure how to make themselves heard in the busy indie-pop scene against behemoths like Arctic Monkeys, Franz Ferdinand and the Killers.

Their second album was poorly received critically, slammed as an attempt to recapture the wave they rode with Inside In/Inside Out. Their third was a little better, but hardly the bombastic crowd-pleaser they were hoping for.

By their fourth album, the band clearly understood that they needed to try something new, and added some funk and gospel influence, which worked surprisingly well. Listen was not commercially a success, but started to show a bit more maturity. Unfortunately, it wasn’t capitalised on, followed by a relatively weak album of remixes, and a Best Of last year.

The Kooks have generated some cracking tracks along the way, though, and their live performance is bound to be a bold, brash, energetic bounce-fest, with enough crowd-pleasers to keep everyone happy, and enough decent mid-album tracks to keep it interesting.

Learn the words to: She Moves In Her Own Way
Sound cool by saying: “I love how Virgin let them tour before even recording their first album”