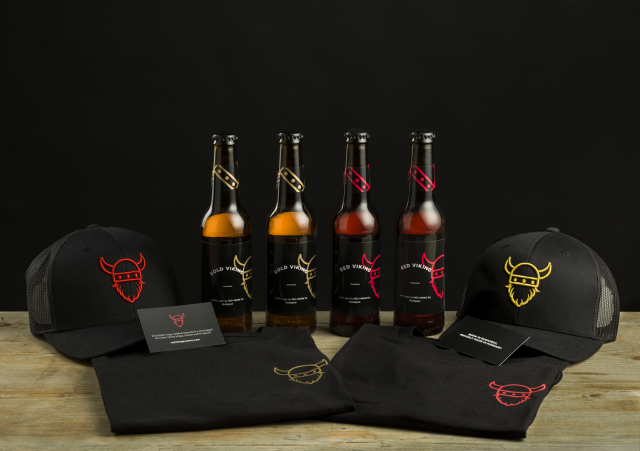 This week’s Tipple is two for the price of one.

On Wednesday, Adam Bogdan of Liverpool FC fame & his brother Botond launched a craft company & with it a couple of new beers that threaten to redefine how we all think about lager in Hungary.

The name of the company is Red Viking Brewing.

We will get onto the brews in just a moment.

What immediately comes to mind when you imagine a Hungarian lager?

A generic flat, headache inducing brand from one of the big brewers?

They tend to be lacking a wow factor?

And you pay a heavy hangover price for downing even just a couple of them?

That will soon be a thing of the past.

As you all know, Adam is a professional footballer who plays in The English Premier League.

After a recent injury lay off, he decided that he wanted to do something creative before getting back to the game he loves.

Botond suggested that they make a beer.

Adam & Botond wanted to change the perception of lager in Hungary.

They were talking bout a lager revolution.

They called up Antal Nemeth at Monyo brewing to see if he would be interested in helping out.

The initial response from the Godfather of Hungarian craft beer was not what they had expected.

He thought they were crazy for wanting to make anything other than a IPA.

He thought they were even crazier when they asked to brew a lager.

However, the brother’s passion won Antal over and Red Viking was born.

By the way about that name.

Red Viking is the Adam’s alter ego. He sports a long red beard and fiery hair. He could easily be mistaken for a Scandinavian.

With the launch of the lager comes the inevitable question of why a professional sportsman is involved with promoting alcohol. To come at it that way is to accentuate the negative.

I met, Adam during the week & he rightly pointed out that Andreas Iniesta has a range of wines on sale. No one looks upon that endeavor with anything but positivity, so shouldn’t we all do the same with Red Viking?

Hungary has long been calling out for a quality craft lager and now two have arrived at once.

We should rejoice. Not criticize.

Now for the lagers themselves. Let’s get into it.

We will go with The Red Viking first. At 4.3% this brew contains a little less alcoholic kick than the gold. Still. The Red. Is. Assertive. Crisp. Balanced. Perfect for anytime of the year.

Up next is you guessed it, The Gold Viking. It tastes and smells more like an IPA than a lager. That isn’t a bad thing. It’s not too light and not too heavy. It’s smooth. Rich. And tasty. This all makes for a memorable beer that you’ll be running out to try it again & again.

In November, the Bogdan brothers will be back with a new brew.

I, for one cannot wait.

Until then we can all invite Red Viking co into our lives.

I promise you won’t regret that decision. 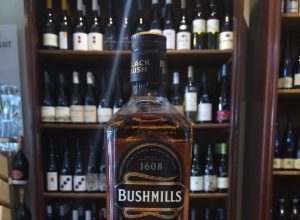