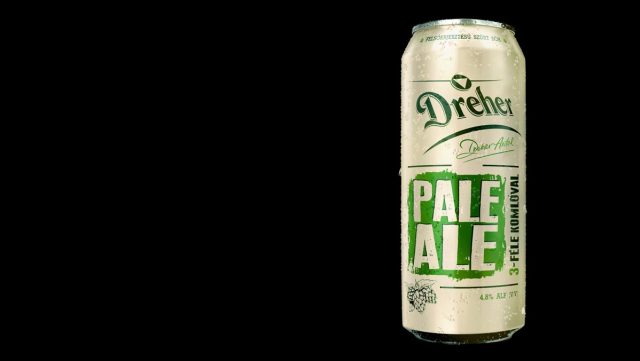 I came across a surprise in the supermarket the other day. In a tin that looks suspiciously like it ought to be home to a cider was Dreher’s newest offering on the crowded budget beer market. I picked it up for a very reasonable price, popped the ring pull, and opened wide.

I held back the sceptic in me that saw Dreher Pale Ale as a cynical attempt to rip off Heineken-owned Soproni’s competent and drinkable attempt at an IPA just in time for the summer. I had high hopes for this, thinking that perhaps finally we might see some interesting rivalries coming out of the big names in beer. What a disappointment.

Now don’t get me wrong, this is a pretty decent bogrács beer. You could drink can after can of the stuff and keep yourself nicely tipsy for a summer’s afternoon. I’m just not quite sure why you would. Dreher have developed a few decent beers (and their alcohol-free Dreher 24 in my opinion beats out even Brew Dog’s Nanny State), but there’s not a great deal to differentiate this from their Hideg Komlos, or to beat out the Soproni IPA.

I’d rather drink this than a normal Dreher or a simple Soproni, but only just. Overall, this is a pretty weak offering, bringing nothing of its own to the table, and not even managing to be a reasonable facsimile of the beer it’s trying to imitate. 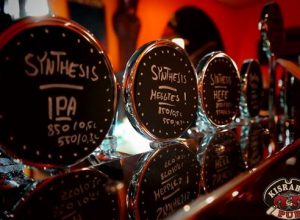