All eight of our new writers play for the local football club, Budapest Celtic.

First up is, Zico Sa’eed Hindy.

Zico is an Egyptian student.

My first World Cup memories was 2002 in South Korea/Japan when Brazil won the title, but as was young I just remember bits & pieces and not the entire tournament.

What can we expect from Egypt?

I don’t really expect much from Egypt. Mainly if Salah is missing the first game against Uruguay.

However, if Salah could play all the games I think we have a good chance to qualify from the group stages and if we are lucky enough we can make it to the quarter finals but this would be our last stage.

Who are the key players in each group A side?

Which two sides will qualify from each group?

0-0 draws in other words, boring games. 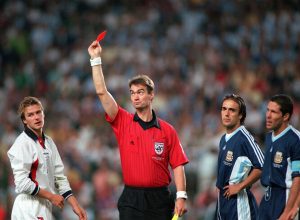