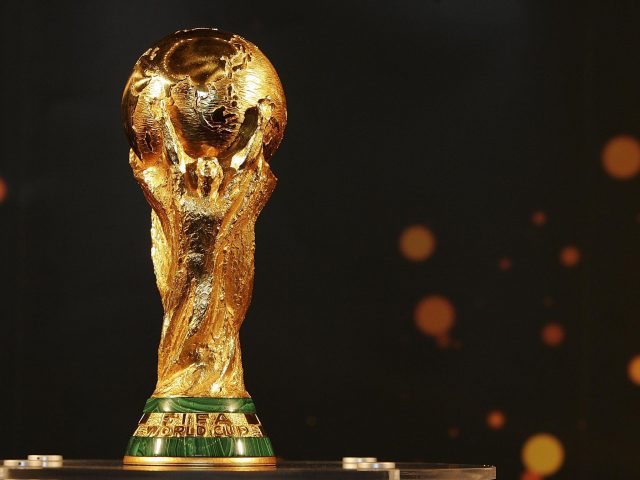 How breathtaking is this World Cup?

Heart attacks & in the case of Diego Maradona an likely overdose.

I’ve yet to witness a better international competition in my thirty five years on Earth.

I’ll be gutted once it’s all over.

Until then allow Pulse to give you the lowdown on the semi-finals.

Belgium shocked the World by shooting down competition favourites Brazil in the quarter finals. They barely ever looked in bother even when made it 2-1.

A Brazilian side that prided itself on defensive frugality, suddenly looked friagile when Kevin De Brunye, Romelu Lukaku & Eden Hazard came bearing down on them.

With that menacing trio, The Red Devil’s are a match for any team left in the competition.

The rugged Lukaku battered Brazil with a mix of brute strength & intelligent movement. He is growing increasingly unplayable.

Hazard’s had something of a mixed tournament. Despite this, the playmakers opponents are always weary of his devastating ability to change football matches.

Further back, the unfancied Mauro Fellani although at times ponderous is also quietly effective. He unsettled both Japan & Brazil with his physical presence.

A move to China seems to only have sharpened the seemingly restless Axel Witsel. This team could not function without his tireless running.

In Thibaut Courtois, Belgium possess one of the finest goalkeepers in Europe.

Where you can get at them though is in defence.

Vincent Kompany has understandably struggled for fitness. Throwing him back into the team at the expense of Celtic’s solid if unspectacular Dedryck Boyata could prove costly.

As for their coach, Roberto Martinez the Spaniard is slowly rebuilding his reputation. Belgium are yet to reach a World Cup final & if they to win tonight then Martinez will need to deliver.

What of their opponents?

I’d argue that France are yet to really hit top form. They are doing just enough. And perhaps that is all they need to.

Although this World Cup is incredible, the football purist among you might suggest that there is no real outstanding team left in the competition.

They might go further & say that from the beginning an outstanding team did not emerge.

France could win their second municipal without ever getting out of first gear.

I hope that’s not the case & I am certain that Belgium are ready.

Have I been too harsh on England’s achievements at Russia 2018?

After reaching the semi-final do they warrant more praise for their performances?

Now don’t get me wrong. Anyone who makes it to the last four of the World Cup probably deserves to be there.

On the other hand. England are yet to face a strong side (Belgium apart but that game was a dead rubber).

Group G was as we say in Scotland something of a piss take.

Tunisia & Panama surely add nothing to a World Cup?

Panama apparently don’t even know the rules of the game.

Whilst The three lions were celebrating their fourth or fifth goal (I forget now), The Panama players ran to the centre circle took kickoff & attempted to score.

I kid you not.

England would say they can only beat whatever opposition is put in front of them.

I sympathize with that.

As a Celtic fan, I am constantly told that The SPFL is like a pub league were any victory is achieved with minimum effort.

That’s not true in Celtic’s case nor in England’s.

Colombia & Sweden both made them work for their wins in the knock out stages.

I’d still say though that England are yet to face true adversity.

We don’t know how good this England side is.

That would require an opposition team playing to the best of their abilities.

Are Croatia that team?

There is no doubt that with an on fire Modric, Perisic, Mandzukic & Rakitic are better than anything England have faced thus far.

Still, if you’re Gareth Southgate then you’ve got to be looking at this as the greatest opportunity England will ever be presented with.

So, is it coming home?

I’m terrified to find out.