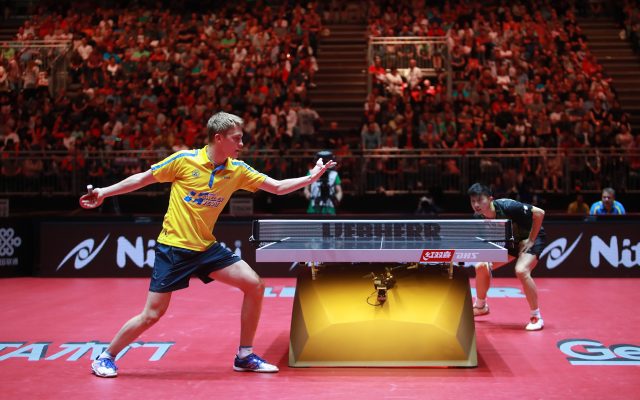 Following its successful hosting of a number of major sporting events in recent years, including the FINA World Championships in 2017, 2018 Ice Hockey World Championships, and Handball’s Final Four event, Budapest can proudly boast of having a burgeoning reputation as a first-class sports venue.

From the 21st to 28th April, the city’s HungExpo Center will play host to the 55th Liebherr World Table Tennis Championships.  This will be the fourth time that Budapest has had the honour of hosting the sport’s most prestigious event and first since 1950.  On that occasion the hosts had a fairly successful event winning 2 Gold medals and 3 Silvers across both the Team and Individual events.

In 2003, the International Table Tennis Federation (ITTF), the sport’s governing body, moved to alter the format of the World Championship’s with the Team and Individual competitions now held separately and on alternating years.

The 2019 iteration of the event will see the Individual events take place meaning that spectators can take their pick of watching both Men’s or Women’s singles and doubles, along with Mixed Doubles.

The Championships begin on 21st and 22nd with qualifiers and preliminary rounds before reaching their climax the following weekend with the five event finals spread out over Friday, Saturday, and Sunday.

In the Men’s singles event, current world number 11 Ma Long of China will be aiming to claim a third successive World Championship title, however, the player to keep an eye on is the rising star of the game Tomokazu Harimoto.  At just 15 years of age, Japan’s Harimoto will be the youngest player in the Championships but is no stranger to the event having reached the quarter-finals two years ago in Dusseldorf.  I don’t want to tell you what I was doing as a 13-year-old, but it certainly wasn’t excelling at a world level in my chosen sport!

In the Women’s game, returning champion Ding Ning (China) will be looking to claim her third singles title in a row and fourth overall.

Local hopes in the singles events lie squarely on the shoulders of 27th seed Georgina Pota who is the highest of three Hungarian seeds in the Women’s draw.  There are none in the Men’s draw so it may be a case of getting down early on Sunday and Monday to catch a glimpse of any home interest in the Men’s qualifiers and prelims.

The picture is slightly more promising in the Doubles events with Nandor Ecseki and Adam Szudi 4th seeds in the Men’s, Dora Madarasz and Szandra Pergel 13th in the Women’s, and Szudi and Pergel also 13th seeds in the Mixed Doubles respectively.

However, it is the Chinese competitors who are expected to dominate the events once again.  Since 1995 only two Men’s Singles titles have been won by non-Chinese players, and you need to go a year further back for the last time a Chinese woman failed to win the Women’s Singles.

While it is unlikely that we’ll see a local hero emerge victorious come the end of the week, you can be guaranteed that standard of play on offer will be of a supremely high standard and that an exciting week of table tennis is in store for all who venture down to the HungExpo.

For more details on the Championships and how to get tickets over to the official event website.

Hit Pulse up on social media.

All the links you need are below: 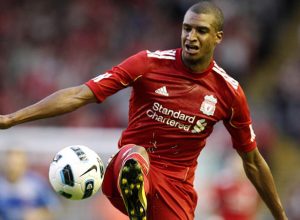