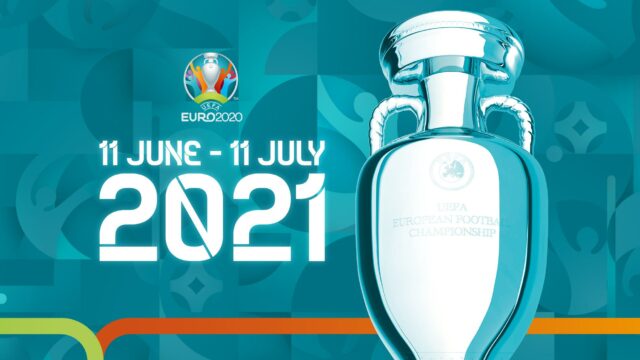 After a year-long delay due to the global Covid-19 pandemic, Euro2020 is finally upon us with the opening game set to take place in Rome on Friday evening (11th June) as Italy takes on Turkey in the Stadio Olimpico.

Four days later, on Tuesday 15th June, Budapest’s very own Puskas Ferenc Arena will play host to the first of four games to be played at Hungary’s flagship stadium when the Nemzeti Tizenegy go to face-to-face with the current European Champions Portugal in a re-match of the sides famous 3-3 battle in Lyon during the Euro 2016 group stage.

Matchday Two then sees Hungary take on reigning World Champions France (Saturday, 19th June), also at the Puskas Ferenc Arena, before rounding off what many commentators have dubbed the ‘Group of Death’ against Germany in Munich on 23rd June; group rivals France and Portugal take centre stage at the Puskas on the same day.

The fourth and final game to take place in Budapest will be the quarter-final between the winners of Group C and the 3rd placed side from either Group D/E or F.

Drawn in Group F alongside Portugal (European Champions), France (World Cup Champions), and Germany (serial World and European Champions,) Hungary could barely have been handed a more difficult group. To make matters worse, star player Dominik Szoboszlai, whose wonderful late solo goal against Iceland sealed Hungary’s place in the Finals, has also been ruled out of the tournament through injury.

Despite this, confidence is high that the Hungarian’s can give their more illustrious opponents a run for their money and maybe even sneak a surprise win in one of their two ‘home’ games in front of a packed Puskas Ferenc Arena.  The Puskas is the only venue that will boast 100% capacity at the Euro’s and with the best part of 70,000 fans cheering the Hungarian’s on, who knows the benefits that they may have on performance.

Home advantage aside, Hungary go into the competition on the back of an 11-game unbeaten run stretching back to September 2020.  Marco Rossi has crafted a well organised, defensively solid side who, while not always the most creative going forward, have developed an ability of late to get their noses in front and stay there.

Of course, coming up against the likes of Ronaldo, Mbappe, and Havertz, Hungary will need to raise their game to another level and a lot will be expected of the defensive framework of Gulacsi, Orban, and Szalai (Attila) to keep their opponents at bay.

With the late loss of Szoboszlai who was given until the very last seconds to prove his fitness before the squad was announced, the creative responsibilities will likely fall on the shoulders of Kleinheisler, Holender, or Gazdag, although none quite reach the same standard of the precocious Szoboszlai.

Up front it will down to talismanic target man Adam Szalai to lead the line and try to recreate the magic of Euro 2016 where he famously scored Hungary’s first goal at a major tournament in 30 years.

Whilst the vast majority of bars, pubs, and cafés in Budapest with a TV screen will no doubt broadcast the games live, if you want to capture the full carnival flavour of the Euro’s it is recommended to hit the official fan zone that is being set up at Heroes’ Square and the ice rink at Varosliget.

There you will be able to mix with thousands of other football fans, enjoy a beer, and watch the action unfold on one of the big screens.

The Fan Zone is free to enter and open from 11am daily during the tournament with a host of family friendly activities and entertainment on offer in between games.

Hungary open their campaign against Portugal at 6pm on Tuesday 15th June, and we hope you enjoy the tournament wherever you get to watch it.

Sok sikert fiuk! Do us proud. 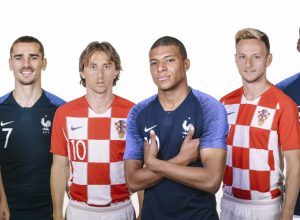